World’s largest sports tournament is very near and 32 Teams have been qualified for this tournament and many big teams like Italy and Egypt have been disqualified for the tour. This may be last tournament for many players but we will take a look at top 10 players who might be playing their last world cup in Qatar this year.

Many of the fans are playing for their favourite player to have a trophy before they retire from sport. But sadly only 1 can be a winner and game cannot make everyone happy. 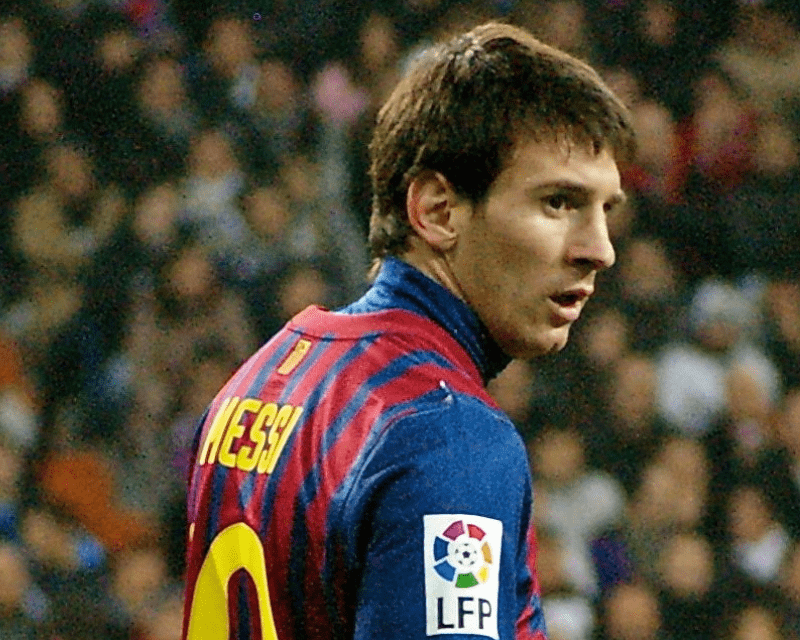 Lionel Messi is considered as of the greatest player of all time for many. Messi has won Ballon d’Or award 7 times which is a record and 6 European Golden Shoe awards. Messi plays for Argentina and is currently 35 years old. In clubs he started with Barcelona and might retire from the same team. Messi has a great rivalry with Cristiano Ronaldo, winning the final title may push up Messi above Ronaldo so he will fight to his end force to win this tournament.

Messi have played 168 matches for Argentina with 86 goals and 51 assists. He is the top scorer for nation in history. 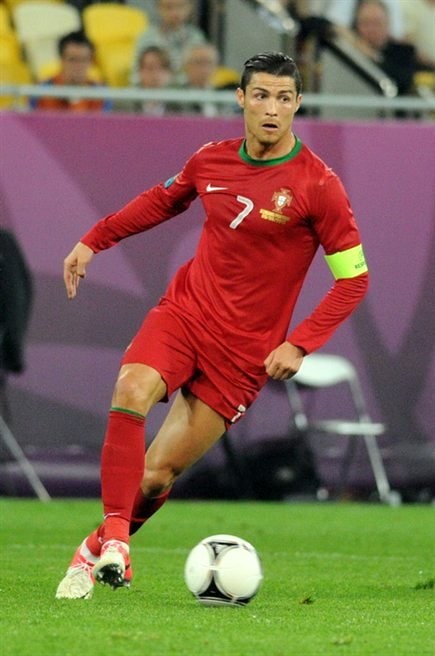 Cristiano Ronaldo and Lionel messi shared the stage of fifa for decades, and both are said to be the best players of not only their generations but all time. Cristiano Ronaldo is portugese player and only European player who have won 5 Ballon D’Or awards and 4 European Golden shoe awards. Cristiano is running in his 40’s and currently he is 37 years old and captain of Potugese national team. He is most followed sports celebrity with more than 492 Million Instagram followers and 104 million twitter followers. It is very difficult to select 1 from both these legendaries but I think Final world cup trophy may create a gap between both these legends.

Cristiano Ronaldo started his clubs career with Manchester United in 2003 and then moved to Real Madrid and returned to ManU in 2017 till now. Portugal have never won the fifa world cup title till now and Cristiano Ronaldo who is said to be legend of all time have last chance to win this cup for his country. 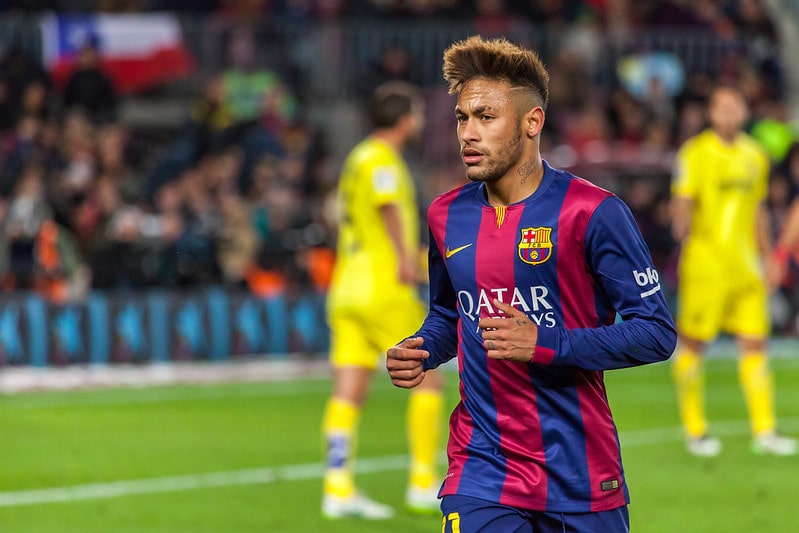 Neymar is prolific and heroic goal scorer of Brazil. He have score 100 goals for 3 different clubs which made him 3rd player to do so. Neymar have scored 75 goals for brazil in 121 matches which makes him second most goal scorer for the nation he is just behind Pele. Neymar has played for 3 different clubs i.e Santos, Barcelona, Paris Saint-German.

Neymar is heart of youngster of this decade and most loved football player. He is currently 30 years old and he might play his final world cup tournament in Qatar this year. He can make his name beside Pele if he gets the trophy for his nation. This is the 3rd time Neymar is playing fifa world cup. 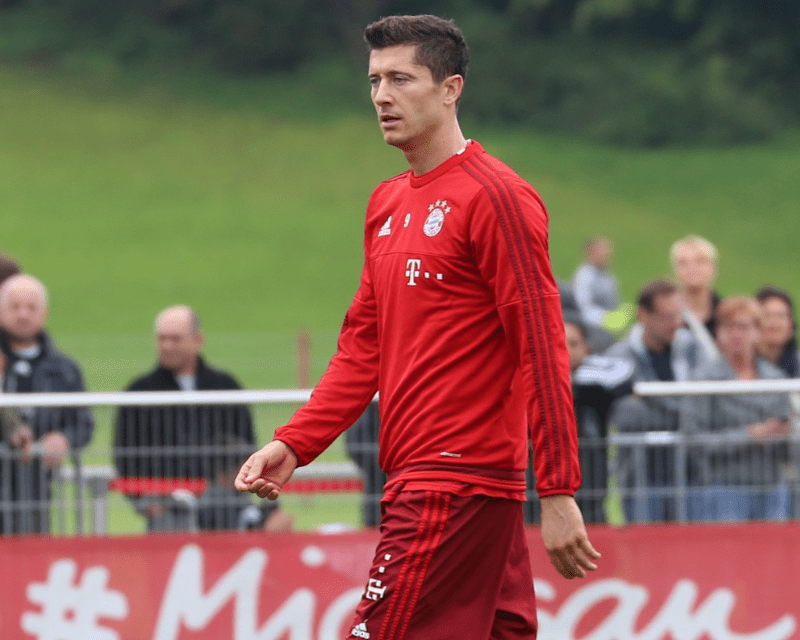 Robert Lewandowski is a Polish national team captain and all time best striker. He have been named as a polish footballer of year 10 times and have scored 76 international goals for the nation. Robert have won European Golden Shoe twice in his career. 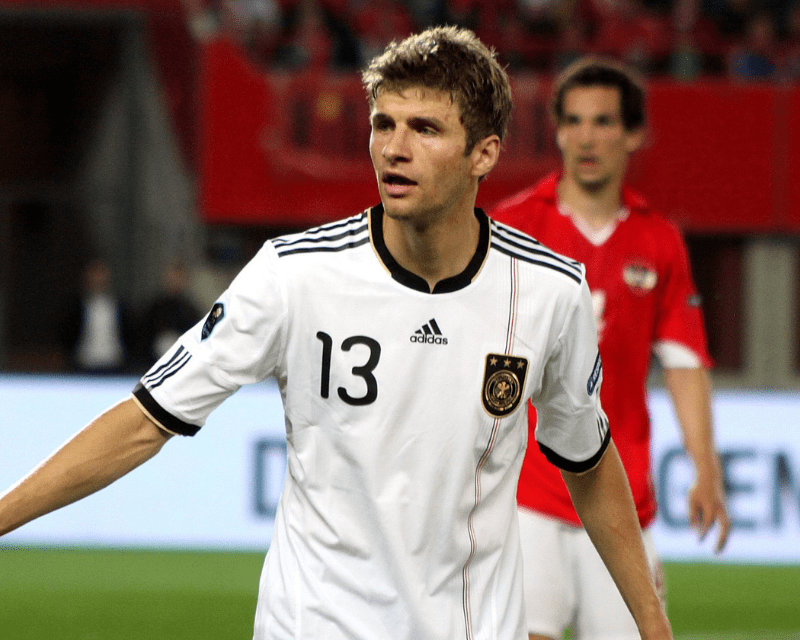 Thomas Muller is the most important player for Germany. He have succeeded to win world cup for his nation in 2014. Thomas Muller have a great stamina, team work and work rate for which he is praised world wide. Muller has won silver boot and silver ball in 2014 and he played a major role for Germany to Achieve final tital at 2014 world cup.

He is currently 33 and this world cup might be his last festival, and he is the eye target for German peoples in Qatar 22. 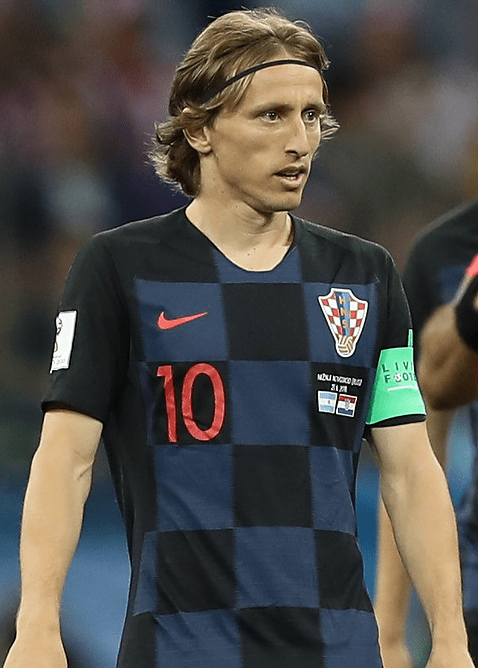 Luka Modric is a Croatian footballer and known as the greatest mid-fielder of all time. Luka Modric is also known as the best Croatian footballer of all time. Luka made his international debut against Argentina in 2006. He was the key figure for Croatia in 2018 world cup where he helped his team to reach final match of the tournament. So awarded by Golden Ball as the best performer of 2018 world cup. Luka Modric have been named best Croatian Footballer of the year 10 times between 2007 to 2021.

He is currently 37 years old and might play his final world cup. Croatia have never won the world cup. Luka Modric have the final opportunity this year to win the world cup for his nation. 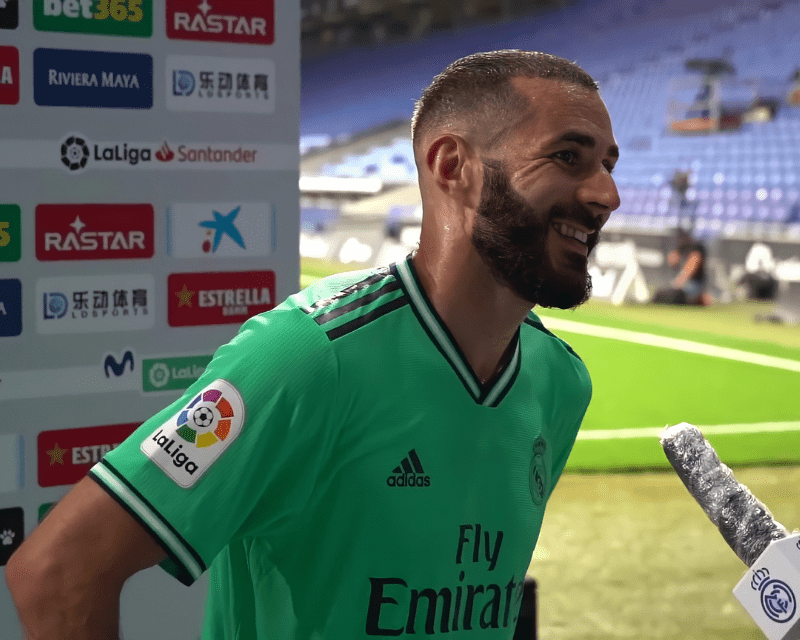 Karim Benzema is a french footballer who plays for Real Madrid club as a Captain and for France in International Fifa. He is known as the best striker of all time and currently ranks as the 5th top goal scorer of France of all time. He was out of france squad in 2010 and returned to team after 5 years because of blackmailing scandal. He has the final opportunity to bring trophy in his era for nation.

He is currently 34 and this is his last fifa world cup tournament.