England will play against Iran in FIFA world cup match 3 on 21 November 2022 on Khalifa International Stadium. England came up with a strong squad in world cup Qatar they have legend player like Harry Kane, James Maddison, Kalvin Phillips and Kyle Walker. They have the maximum chance to enter deep inside the world cup. They already have won world cup in 1966 and they are planning for second this year. We have predicted England to win 2022 world cup Qatar. It’s just a prediction everyone can have opinion but important is what happens on the ground.

England is predicted to play in attack mode with 3-4-3 formation. Here is the predicted line-up for England in their first match against Iran. 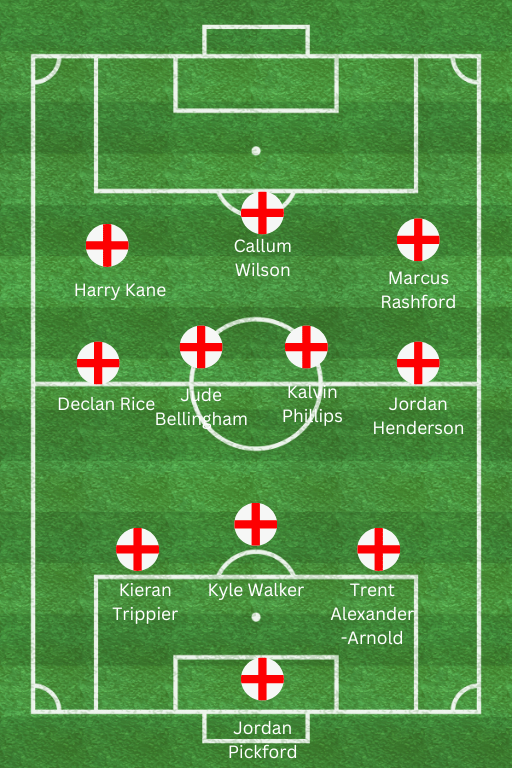 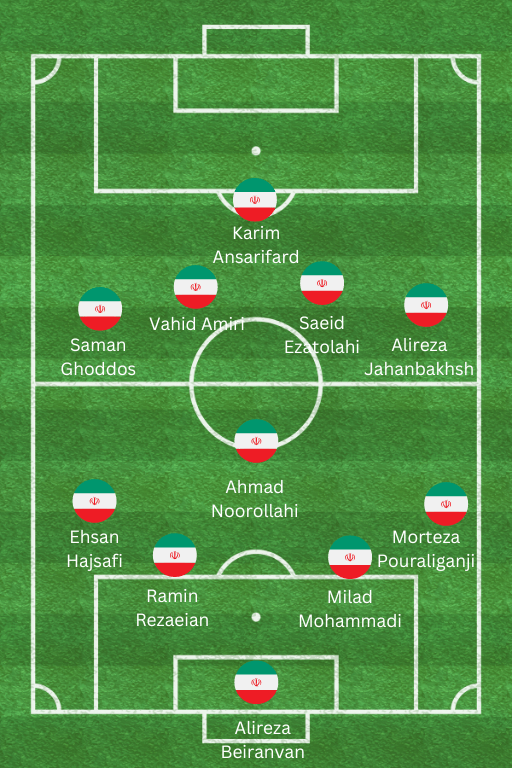 England have never played any international games against Iran. Here we will see forms of both teams in their last 5 matches.

England Injury News– James Maddison won’t be playing in First match against Iran due to injury, it is said that injury is recoverable but it is not the right time to get injured.

Iran Injury News – Sardar Azmoun and Omid Ibrahimi are out of the squad due to injury. This is a bad news for Iran.

England is going to win this match for sure. England will score 4-1 against Iran here you can see complete prediction of England vs Iran match.