Already 4 matches of FIFA world cup 2022 Qatar have been finished and Qatar have already lost to Ecuador in very first match of the tournament. Now France will play with Australia in Group D. France faced a major loss just before the match started they lost Karim Benzema just a day before due to injury. Now France will play their first match of the tournament with Australia on 22nd November 2022 (22:00 local time) at Al-Janoub Stadium.

France is 2 times winner of world cup and Champions of 2018 world cup Russia. They feature great player like Mbappe in their squad. They have an experienced squad while Australia have never crossed round of 16 in FIFA world cup history. This time also they are placed in a group with strong teams like France, Denmark and Tunisia.

Below you can see how France team formation in match against Australia. 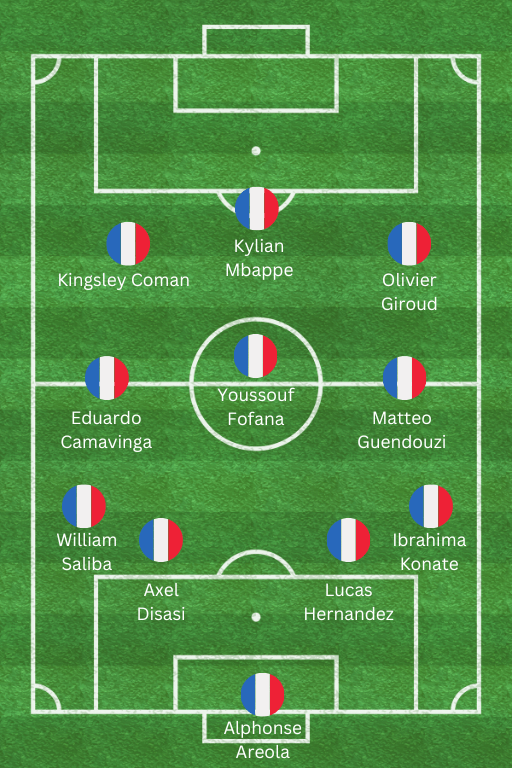 Australia is predicted to play in 4-2-3-1 format with below line-up.

Lets see how Australia is going play in Formation 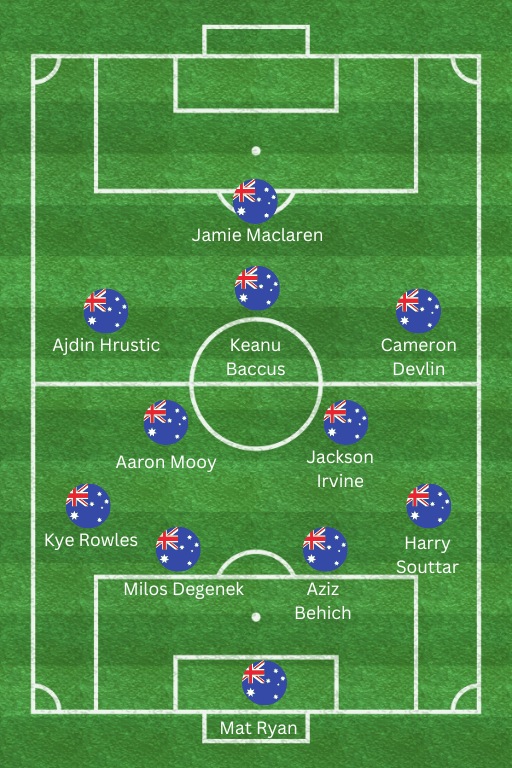 Let’s see can Australia take benefit of World cup curse on France in this match.

France Injury News- France faced a major injury by the name Karim Benzema, this is the worst news for France and they cannot replace another Karim Benzema with original one. They will be playing without Benzema in the tournament. Let’s see how far can France go without Benzema?

Australia Injury News – Australian Right handed winger and Forward Player Martin Boyle have been injured and won’t be able to play in FIFA world cup. Australia will face a loss due his injury.

France will surely win the match. We did a complete analysis and prediction France vs Australia match you may read it.

Read more – Karim Benzema out due to injury