Fifa world cup season will start on November 20th and will end on 18th of December. Fifa world cup is said to be the largest sports event of the world. Many countries fight with each other to qualify for world cup but only 32 teams gets the chance to enter the tournament. Many legend players like Cristiano Ronaldo, Messi and Neymar may play their last world cup and will end sensational era of these legends. But sadly some players have missed this huge tournament due to injury or due to disqualification of their nation in world cup.

Here is the list of top 7 players who will be missing world cup at Qatar. 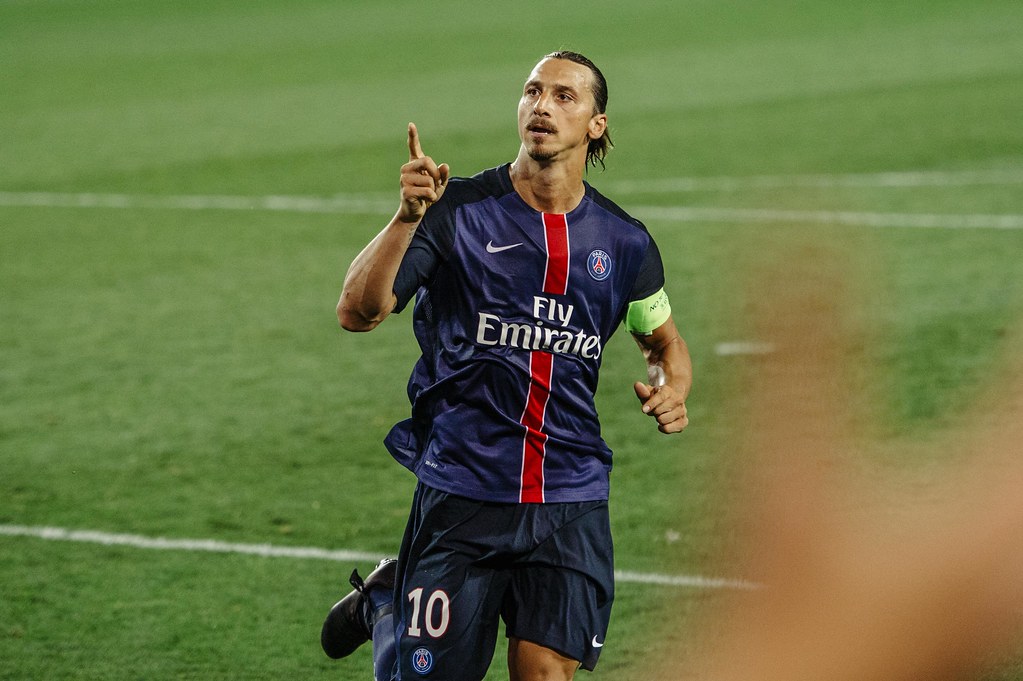 Zlatan Ibrahimovic is a swedish football player and stricker for Swedish National Team. He is one of the legend of all time. It is said that Zlatan does not need world cup but world cup need Zlatan. This saying describes how much does Zlatan matter for Fifa.

He have been awarded by Best swedish sportsman of the year a record break 12 times. Such a legend player is out of the greatest tournament just because Sweden did not qualify for world cup. Many Fifa fans will miss legendary game play of Zlatan in this tournament.

Zlatan is currently 41 years old and this would be his last chance to play in world cup but he missed it, indeed we missed it. 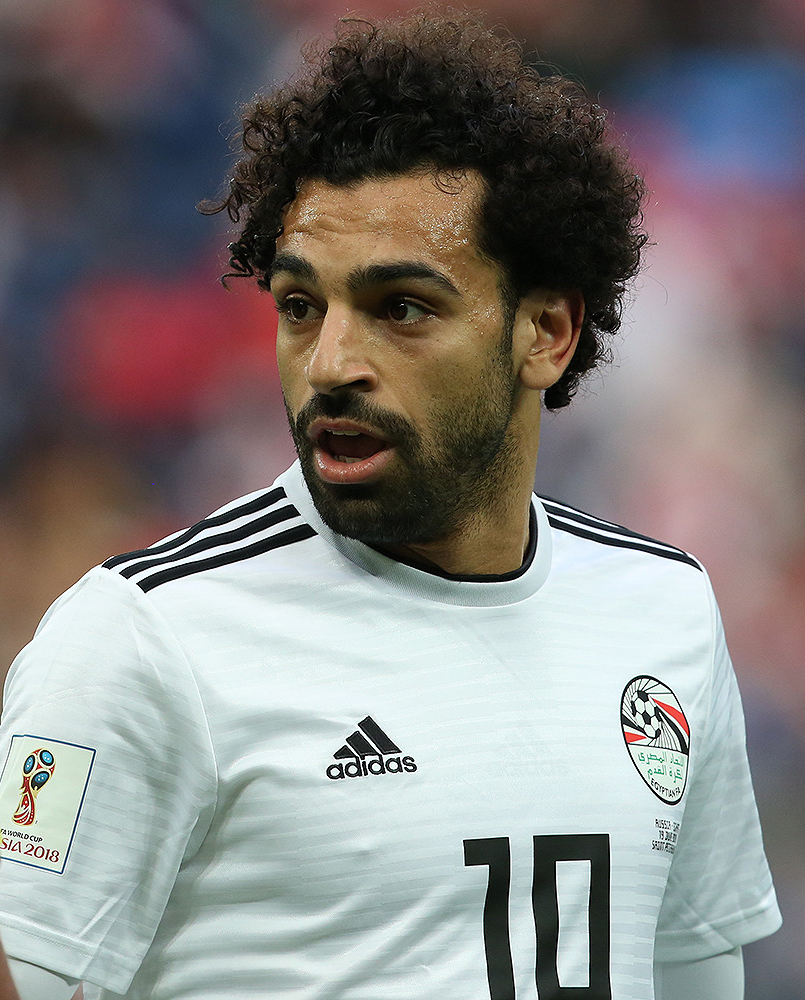 Mohammad Salah is one the great player of his generation. He is young and heartbeat of many youngster. Unfortunately we will not see him in Fifa world cup 2022 in Qatar. Reason is the same his nation Egypt did not qualify for fifa world cup and lost qualification match to Senegal.

Mohammed Salah is one of the best player of his generation, people loves his style and smile a lot. He is considered to be all time best player of Africa. He plays for liverpool in club matches. 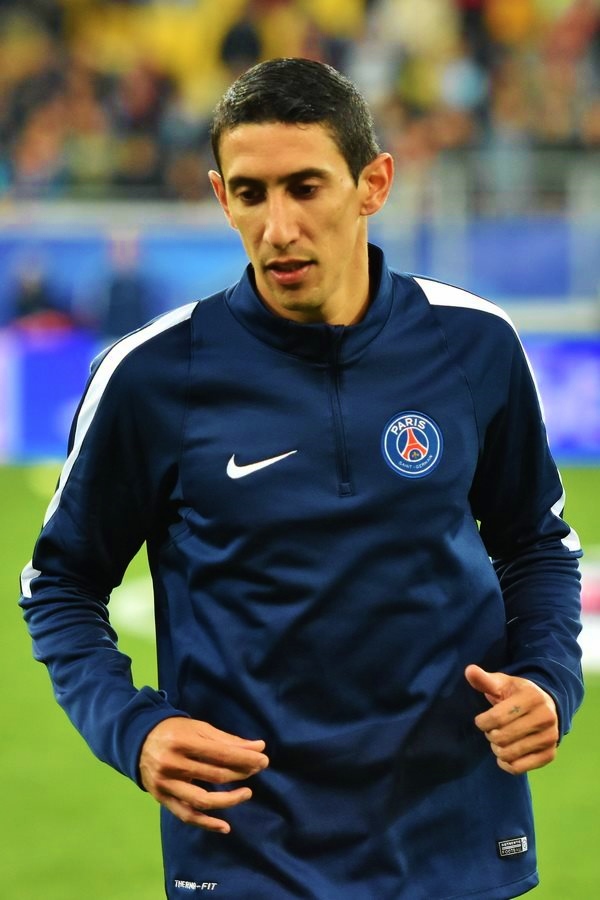 Angel De Maria is Argentine football player who plays for Serie A club and the Argentina National Team. He is considered to be best Swinger and attacking midfield player. He is the important player for Argentina but he is out of the game till November because of an injury and there is a high possibility he may be out of the Argentina Squad for World Cup. 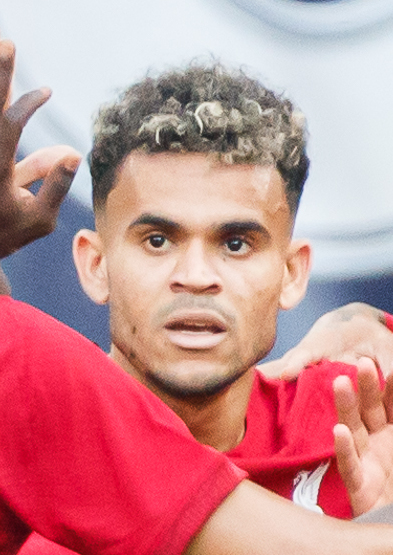 Luis Diaz is a Colombian footballer who plays for Liverpool in League matches and Colombian National football team. He is a young player and we will miss him because Columbia loose to qualify for fifa world cup 2022. That is why we will not only miss Luis Diaz but many great players like Luis Sinisterra, Jhon Lucumí and Carlos Cuesta.

Columbia reached Quarter final in 2014 world cup. James Rodriguez one of the best player said his soul is broken because of disqualification. But there is no place for emotions in soccer when it comes to qualification specially in Europe. 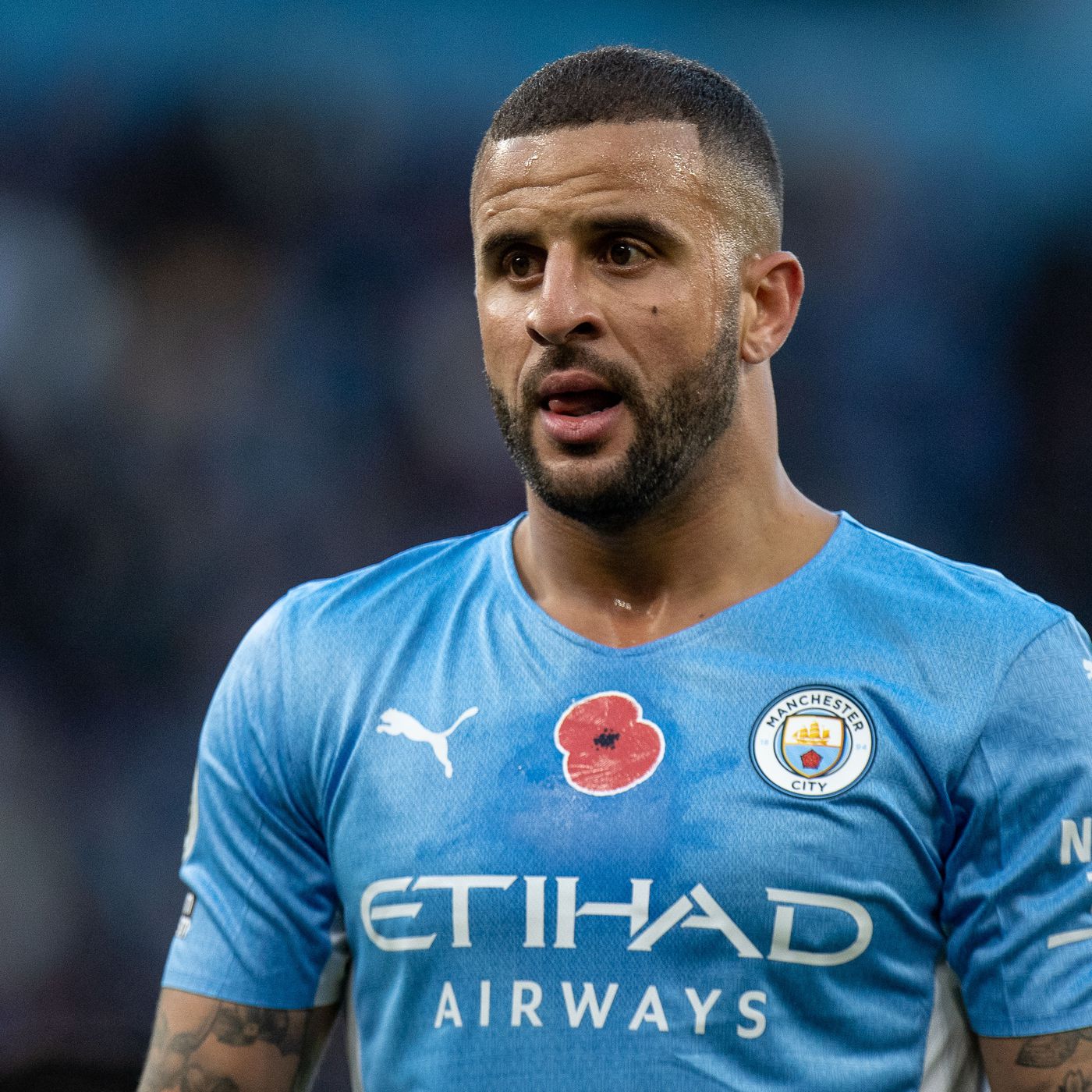 I hope Kyle to be recover before world cup but chances are little that he will be in the squad. 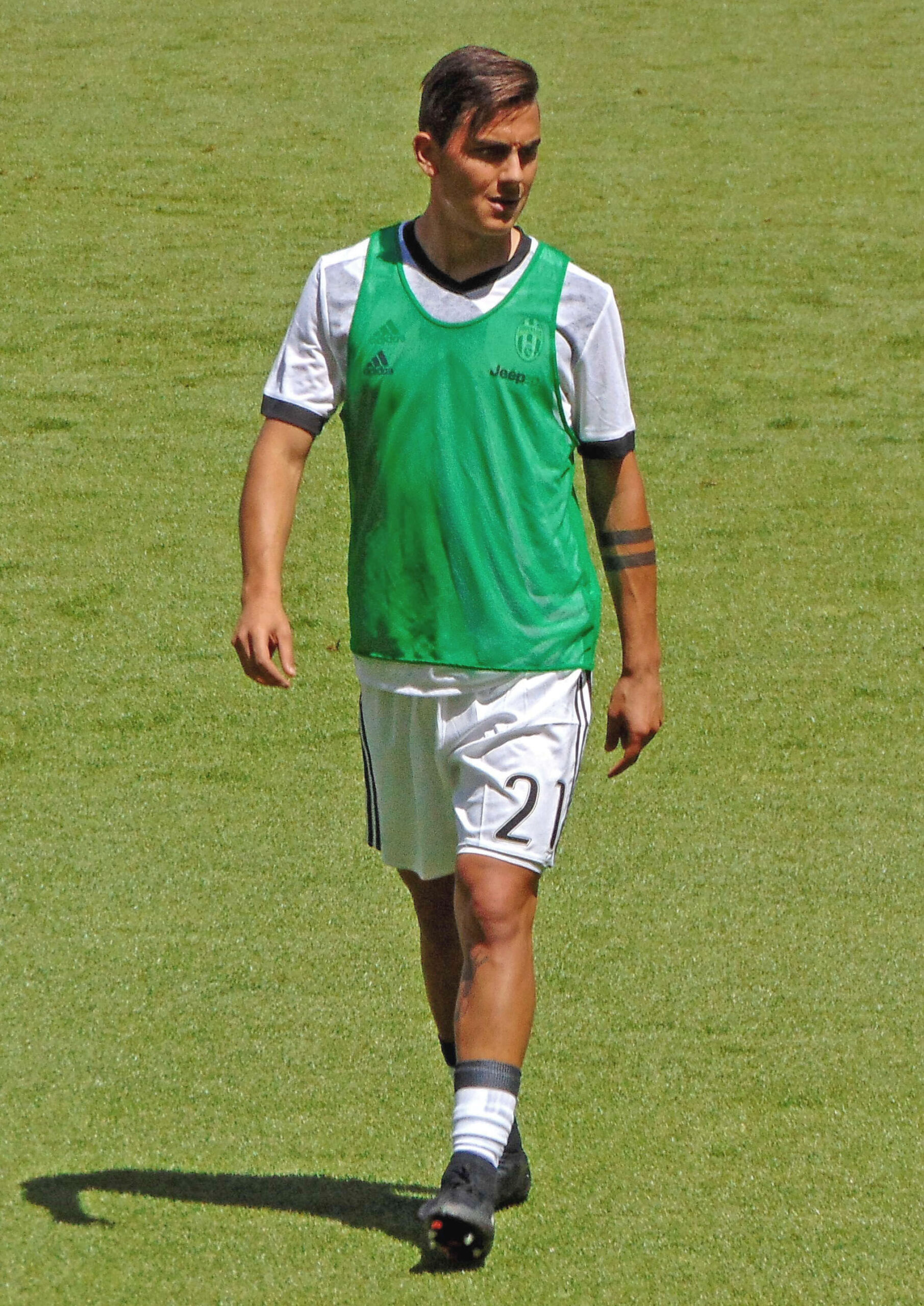 Paulo Dybala is an Argentine sportsman and play for club Roma and Argentina National Team. He got injured while taking a penalty shootout for his club which made them win by 2-1 against Lecce. According to Romapress news report there is high probability that Paulo won’t recover for World Cup. Only a miracle may help England to recover Paulo for World Cup. 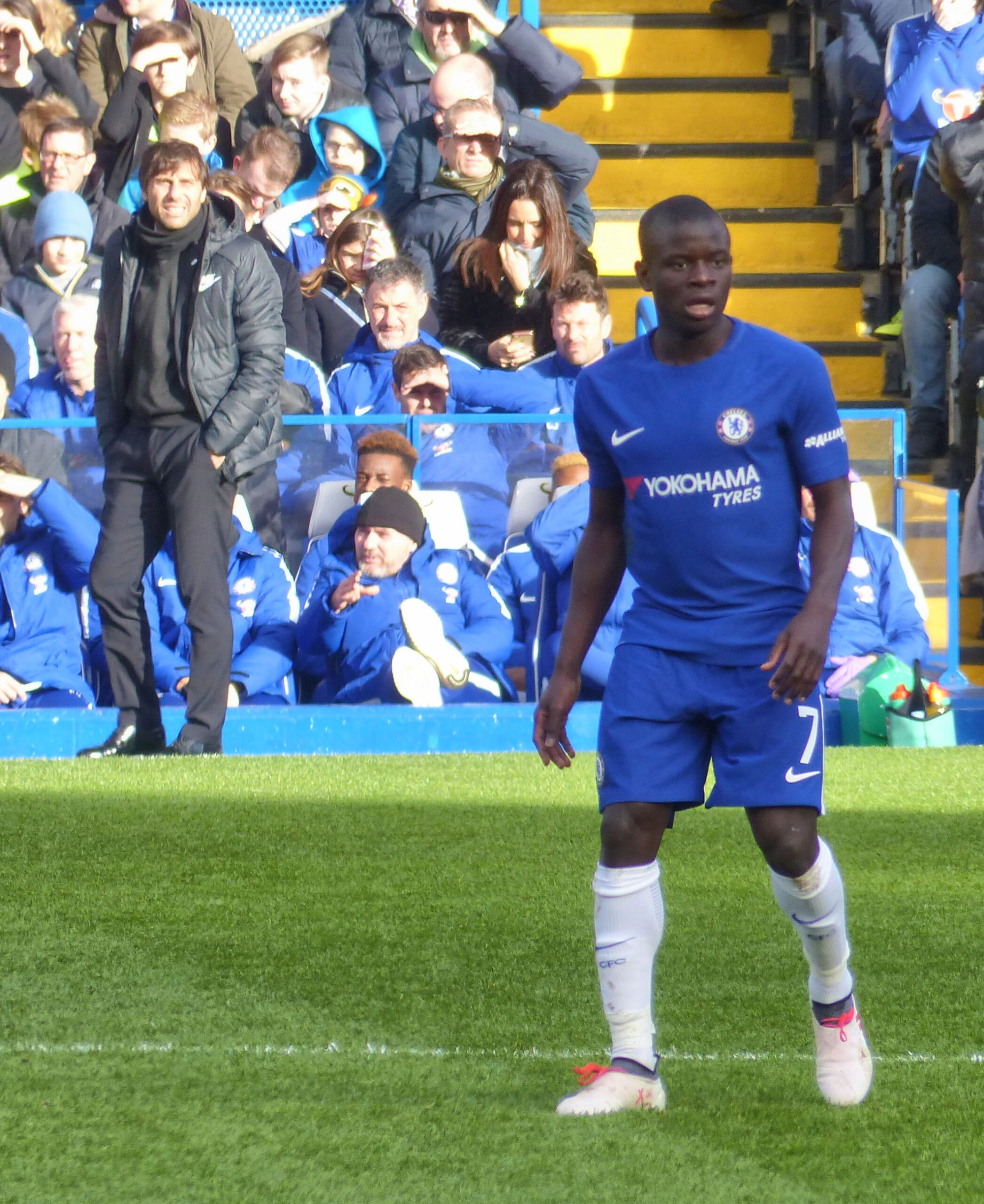 N’golo Kante is one of the best player of Chelsea FC and France team. He plays as a midfielder and with his great stamina he runs like a giant on the field. He is not a goal score but his contribution to team is worth than anyone. N’golo played for France in 2018 world cup in all the matches where they won Final match against Croatia by 4-2.

N’golo is taking rest due to hamstring injury and won’t be able to run on field for four months.

As we will be missing above listed legends in world cup we have some great legends who will be playing their last world cup and we will see legendary Era ending in front of our eyes of Lionel Messi, Cristiano Ronaldo. Competition and legends will never end. When we lost Pele we got Ronaldo, Ronaldinho. After Maradona we got Messi. Fifa gives birth to legends in every Era and we will get new heroes after this but we will miss these legends who ruled in FIFA for 2-3 decades.