This will be the first game of FIFA World Cup 2022 Qatar, which will be played on Al Bayt Stadium on 20 November 2022. This will be the starter as host Nation will conquer against South America team Ecuador in this match. If you see the history of FIFA world cup it is proved that host nation plays very competitive game in the tournament. Except South Africa in 2010 were the only host nation who were out of the tournament from group stages, but countries like Uruguay and Brazil have won the cups when they were host. We will never say that Qatar will reach semi-finals or Finals but we are confident about the team that they may reach at least round of 16.

While Ecuador a team where Football is not only game but an emotion and religion have achieved to enter the tournament after 8 years. Ecuador have the confidence, chance and opportunity to qualify for knockouts and this match is very important for them in the sense.

Saad Al-Sheeb is the most experienced goal keeper who will be playing in this match, this match is very important of Qatar as a pride of home nation. 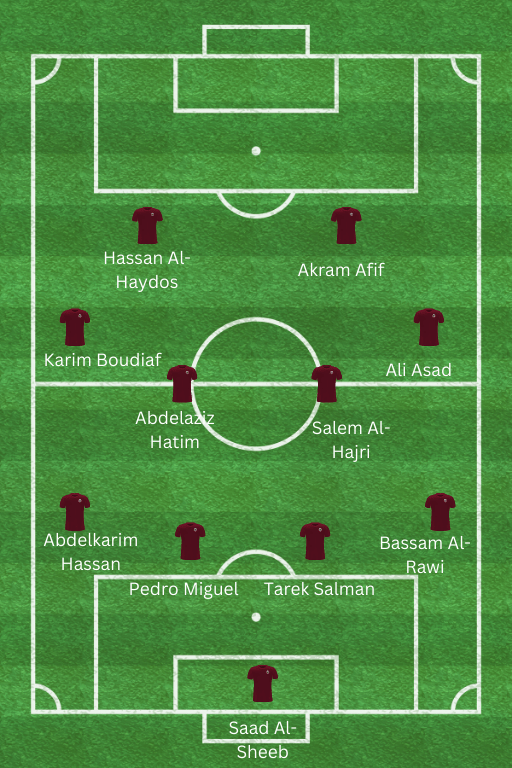 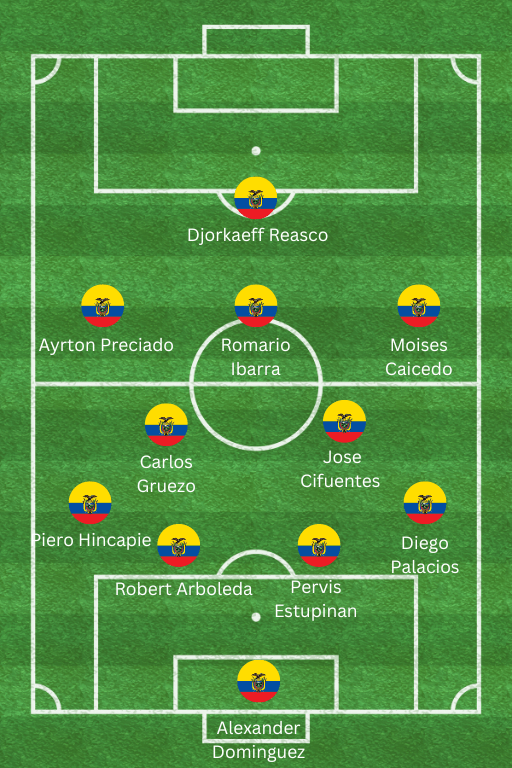 Qatar Team Injury – Ahmed Alaaeldin is facing an injury in Qatar squad. He encountered the injury in the match played against Albania.

Ecuador Team Injury – Byron Castillo was injured in friendly match before the world cup and is excluded form the 26 team squad.

Qatar may win the match by 2-1 against Ecuador in the start of tournament. For complete detail read Qatar vs Ecuador Prediction