Senegal faced a major loss prior tournament, they lost Sadio Mane from the squad just before the world cup starts. He was injured in the Bundesliga earlies this month. Senegal is a good team but how far they can go in tournament with their main striker Sadio Mane this is the question. They will be facing Netherlands who are in very good form consistently, and probably thinking to wipe out the world cup curse on them this year. This match will be played on day 2 on Al-Thumama Stadium 21 st November 2022 in Qatar.

Senegal is projected to play in 4-3-2-1 formation with the 11 charming players listed below.

Mane ruled out of World Cup due to injury. 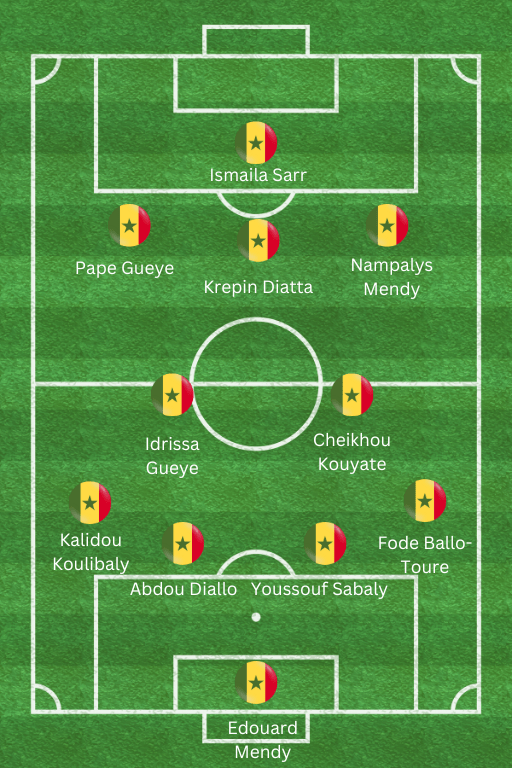 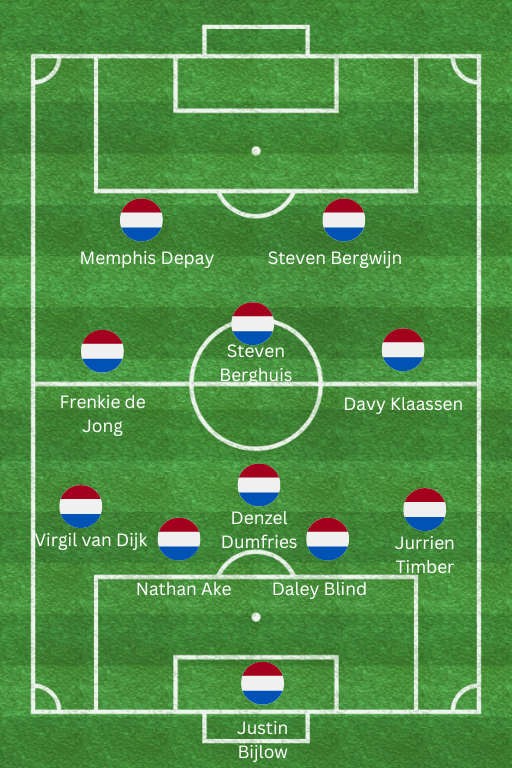 But in last 6 matches played by Senegal they won 3 matches lost 1 match and 2 matches have been draw.

Netherlands in last 6 matches have won 5 of them while 1 match have been draw.

Senegal’s best player Sadio Mane is injured and is not included in 26 players squad submitted to FIFA by Manager.

Netherlands Memphis Depay is injured and not in the current squad of Netherlands this is big loss for the team but this team doesn’t depend on a single player, every dutch player is star and nightmare for opposition.

Netherlands will beat Senegal very badly by 3-0 in their first match to boost confidence of their team and Nation. Many FIFA fans are supporting Netherlands this year because of sympathy gained by them by reaching 3 times in finals and reaching deep inside the tournament in every single world cups. Read Complete Senegal vs Netherlands Prediction Here.